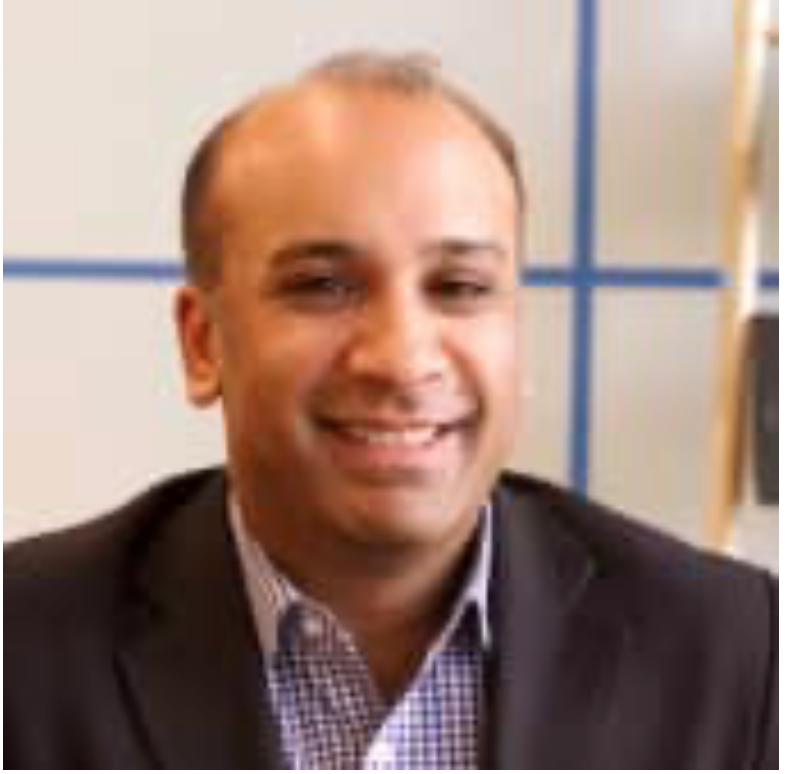 Neal Shenoy is CEO & Co-Founder of BEGiN, one of the fastest growing platforms for early childhood education globally in HOMER. BEGiN’s mission is to provide children the best educational start possible through an award-winning subscription that has received major industry accolades including the Teacher's Choice Award, Academics’ Choice Award, Mom's Choice Award, Parenting Publications Award and Children's App of the Year. Neal manages BEGiN’s purpose and vision, sets its strategic plan, recruits talent, and manages its relationships with investors and partners.

Neal is also a Co-Founder of Saavn, the largest South Asian streaming music service globally, which was recently acquired by Reliance Industries, the largest conglomerate in India, in a transaction valued at over $1BN. Saavn reaches tens of millions of consumers and was chosen by Forbes as one of “America’s Most Promising Companies”.

Neal is a Founding Partner at MEDIA which builds consumer media ventures in fragmented markets alongside major media companies. In addition to Saavn and BEGiN, Neal co-founded each of the MEDIA portfolio companies(valued at $2BN+) including LeagueApps, the largest independent SaaS platform for recreational sports, and LiftMetrix, a leading content analytics company which was acquired by Hootsuite. Neal earned a B.S.F.S. in International Relations at the Walsh School of Foreign Service at Georgetown University where he served as the President of the Academic Council.